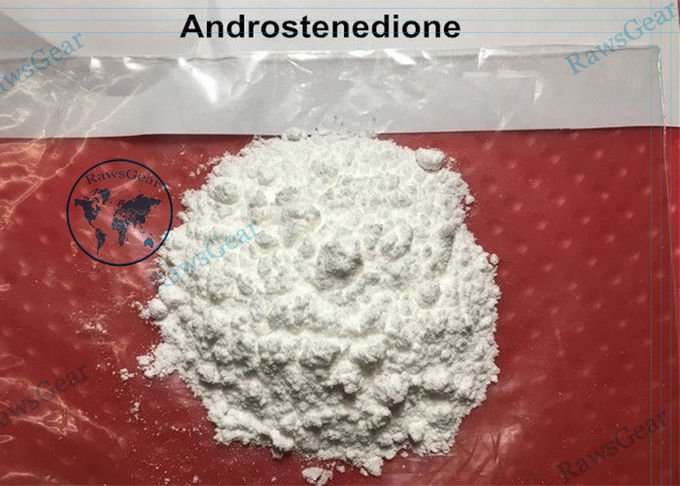 Usage: Androstenedione (4-androstenedione, 17-ketotestosterone) is a 19-carbon steroid hormone produced in the adrenal glands and the gonadsas an intermediate step in the biochemical pathway that produces theandrogen testosterone and the estrogens estrone and estradiol. Simplified hormone drugs, from the testis or urine extracted with the role of a male hormone steroids, norethisterone, testosterone propionate in the middle Body, is widely used in small rheumatoid arthritis, diuretic, and a variety of contraceptive to control infectious inflammation.

Anabolic steroids are commonly utilized to treat people who have a hormone deficiency or who have muscle wasting due to cancer or HIV. They have also been utilized as performance enhancing drugs to increase muscle strength and size for competitive sports. Supplements containing androstenedione were introduced in the mid 1990’s and were promoted as a natural way to help increase strength and muscle mass and to combat the effects of the aging process in older men, much of which is attributed to declining testosterone levels. Like DHEA, androstenedione is a naturally derived precursor to testosterone.

The dosage and effect of Androstenedione :

4-Androstenedione has been shown to increase serum testosterone levels over an eight-hour period in men when taken as a single oral dose of 300 mg per day, but a dose of 100 mg had no significant effect on serum testosterone. However, serum levels of estradiol increased following both the 100 mg and 300 mg doses.

The study also reported that the serum level of estrogens and testosterone produced varied widely between individuals.Because androstenedione can be converted to estrogenic steroids, people taking this supplement may have estrogenic side-effects.In child development, higher levels of androstenedione in boys have been associated with higher levels of acting out behaviors.