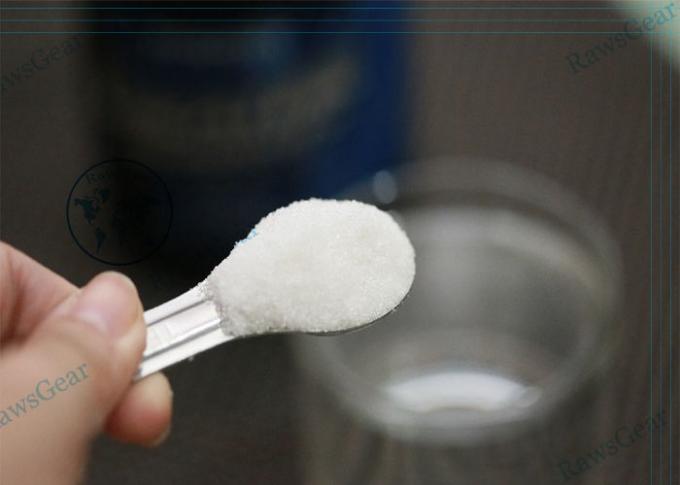 Creatine (sometimes referred to as creatine monohydrate) has been called a “phenomenon” in the bodybuilding community and is among the best-selling supplements to gain muscle. To date, well over 500 research studies have evaluated the effects of its supplementation on muscle growth, metabolism, exercise capacity and many other markers of health.

What Is Creatine? How Does It Work?

Creatine monohydrate is a small peptide that is made up of amino acids (the “building blocks of protein”). It is formed in the liver, pancreas and kidneys, mostly with the help of the amino acids glycine, arginine and methionine.

What does creatine do to your body exactly to cause the physical and mental changes described above? Despite what many people think, it is not a steroid, and it’s not an unnatural / man-made product.

Creatine monohydrate is a molecule that is naturally present in the human body, especially in the skeletal muscles. About 90 percent to 95 percent of creatine is stored in the muscles, with the rest found in the heart, brain, liver, kidneys, testes and almost every cell.

It is taken in supplement form to help boost the production of energy in the body. This compound has the job of storing phosphate groups in the form of phosphocreatine — aka creatine phosphate — which support the release of energy and therefore help build strength and the growth of muscle mass.

Taking this supplement can be useful for boosting production of energy in the form of adenosine triphosphate (ATP).

Here is the benefits of creatine